We’re thrilled to announce that after eight long months we are finally done with the editing of the film. There are a few tweaks to make here and there but essentially that part of the process is complete! If you’ve been following us on Facebook you’ll also know that we recorded the narration last week and that music scoring is well under way.

We are currently locking down dates for color-correction and sound mixing which means that we are on track to have the film ready for release in October of this this year! 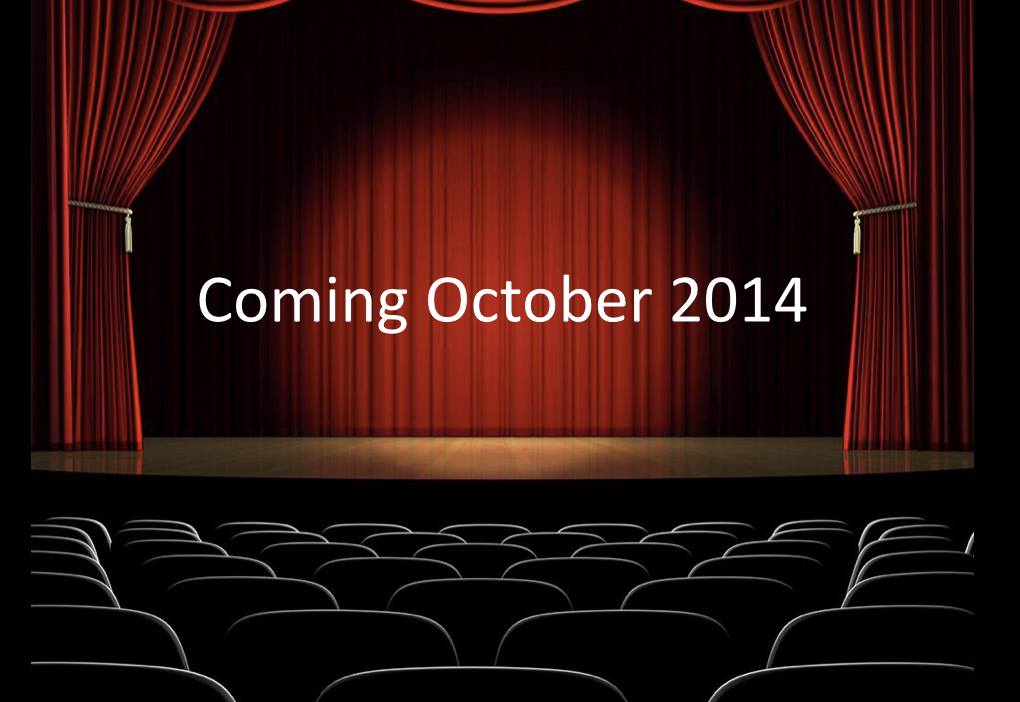 It’s been a long wait and we’re certainly as relieved as you probably are that we are this close to releasing the film. We don’t have an actual date for the world premiere just yet, but can tell you that it will be in Los Angeles sometime in October. We still have to work out details, but as soon as we have an actual date, we’ll let you know.

After we open in LA we’ll be working our way up the West coast doing screenings in as many independent theaters as we can manage. At this point we’re  planning to screen the film in Los Angeles, Oakland, San Francisco, Portland and Seattle.

After that we’ll try a similar thing on the East Coast and in other parts of the country.

We’ve got a lot to do to get all this organized and we’ll share more details about our plans for distribution and marketing as soon as we have them.

Thank you so much for your patience and support and we look forward to seeing you at the movies soon!